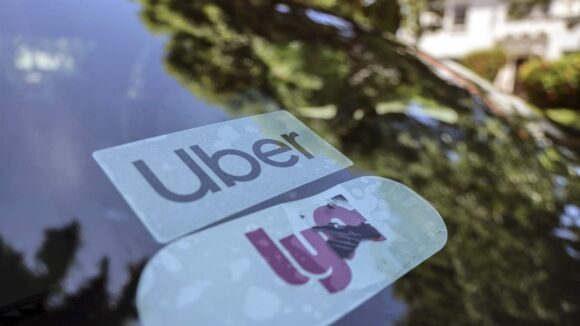 Alabama and Georgia are poised to join the ranks of those states making it clear that drivers for Uber, Lyft, Grubhub and other delivery and ride-sharing apps should be considered independent contractors, not employees with workers’ compensation insurance and other benefits.

The Georgia Senate on Monday unanimously approved House Bill 389, sending it to the governor. The bill notes that a worker will be considered an employee unless he or she has a certain amount of control over the work. To be considered an independent contractor, the worker must not be prohibited from working for other companies, must not be prescribed work hours, among other requirements.

The bill, by Rep. Todd Jones and others, also would penalties for companies that violate the rules.

Late last week, the Alabama Senate passed a revised version of Senate Bill 150, sending it to Gov. Kay Ivey a second time for her signature. The Legislature passed the bill in March, but the governor requested some amendments, including a line that the driver would not be responsible for automobile liability insurance.

After agreeing to Ivey’s changes, the House and Senate approved the bill on Thursday. The governor is expected to sign it soon.

The two bills make Alabama and Georgia two of several states to define ride-sharing app and delivery drivers as independent contractors. The companies have said the clarification benefits workers as much as the app-based platforms.

“This bill gives app-based workers what they want – the flexibility to work whenever and wherever works best for them,” a spokesman for Uber said in a statement Tuesday. “We’re glad that the overwhelming majority of legislators put the interests of drivers and couriers first and passed such critical legislation.”

Uber, Lyft and Handy began pushing for the laws in several Southern states in 2018, just as California, New York and a few other legislatures adopted laws declaring most drivers and other gig workers to be employees, eligible for workers’ comp and other benefits.

SB 150 would “provide for the definition of ’employment’ to exclude certain marketplace contractors who work for certain marketplace platforms, such as Uber, Grubhub, Lyft, Waitr, etc., to clarify that under state law, these workers are not employees, but instead operate as independent contractors,” a synopsis of the bill reads.