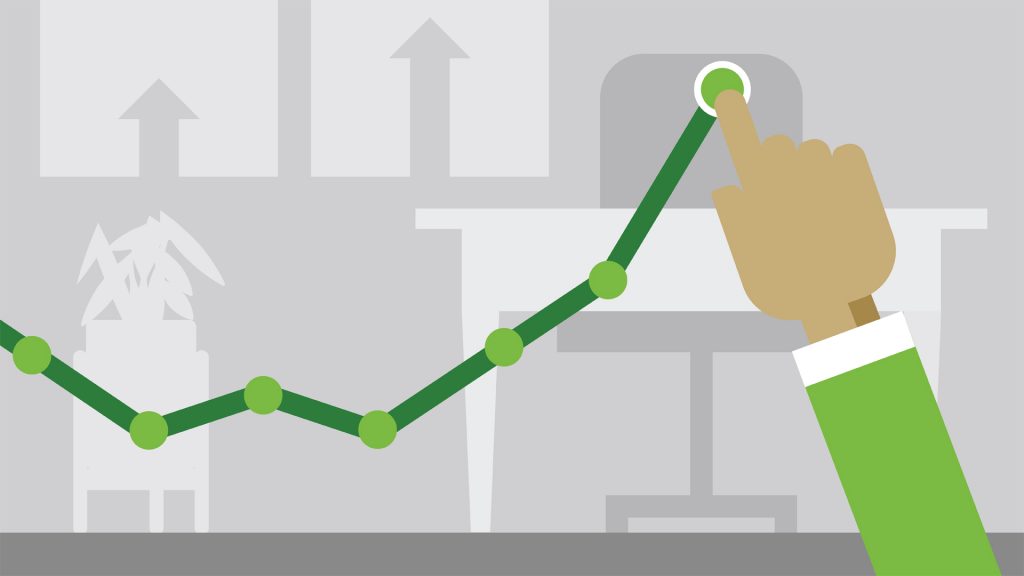 Staffing employment held at 106 in the week of March 7–13. Edging up 0.01% from the previous week, the ASA Staffing Index set a new first quarter record high as the measure continues to exceed levels typical for the early part of the year. Several staffing firms mentioned Covid-19 as a factor limiting further growth. Staffing jobs were up 11.4% from the same week last year.

New starts contracted in the 10th week of the year, decreasing 3.6% from the prior week. About four in 10 staffing companies reported gains in new assignments week-to-week.

The ASA Staffing Index four-week moving average held at a rounded value of 105, as temporary and contract staffing employment for the four weeks ending March 13 was 12.9% higher than the same period in 2021.

“The first quarter of 2021 has been a strong one for staffing employment, as companies are turning to the staffing industry in this historically tight labor market,” said Tim Hulley, ASA assistant director of research.

This week, containing the 12th day of the month, will be used in the March monthly employment situation report scheduled to be issued by the U.S. Bureau of Labor Statistics on April 1.

The ASA Staffing Index is reported nine days after each workweek, making it a near real-time measure of staffing employment trends. ASA Staffing Starts are the number of temporary and contract employees placed in new assignments during the reporting week. ASA research shows that staffing employment has historically been a coincident economic indicator.